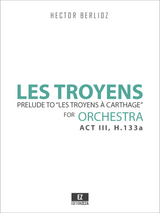 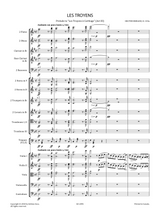 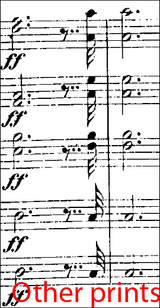 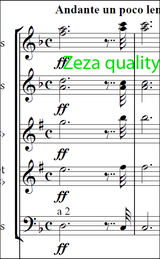 Les Troyens (in English: The Trojans) is a French opera in five acts by Hector Berlioz. The libretto was written by Berlioz himself, based on Virgil's epic poem The Aeneid. Written between 1856 and 1858, "Les Troyens" was Berlioz's largest and most ambitious work, the summation of his entire artistic career, but he never saw the opera performed in its entirety during his lifetime.