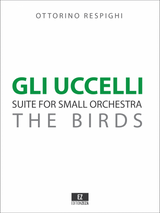 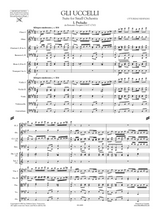 Dating from 1927, the work is based on music from 18th-century and represents an attempt to transcribe birdsong into musical notation.