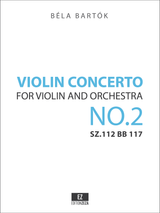 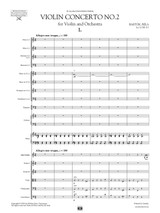 This concerto was dedicated to the Hungarian violin virtuoso, Zoltán Székely, who requested the composition in 1936,[1] and is a prime example of verbunkos style.